What to do if your dog gets stung by a bee Spending time outdoors is a natural part of being a dog and having access to fresh air, exercise and mental stimulation is vital to a dog’s happiness and well-being. While regular time outside is great for your dog, it also means they have to share the same space as insects, bees and other critters who live outside. Dogs are curious creatures and they investigate the outside world using their noses and paws, which also happen to be the two prime targets of insect stings. Dogs also love to run and chase things including insects which in some cases, protect themselves by stinging the dog.

Get a quick Pet insurance quote How to identify if your dog’s been stung

If your dog has been stung, it’s important be aware of the signs so you can get them to the vet as soon as possible. The most common signs to look for are excessive licking or pawing of a particular spot. Other tell-tale signs include swelling, drooling, crying out or running in circles. If you notice your dog exploring a flower, plant or native bush and yelps in pain, they may have experienced a sting. The most common spots for bee stings on dogs include the pads of the feet, the mouth, and the face area.

If in doubt, take your dog to the vet immediately.

Multiple stings are dangerous.   Dogs who have been stung by multiple bees at once are more likely to have a reaction and may experience anaphylactic shock. If you suspect your dog has encountered multiple stings or has been stung inside the mouth or throat, take them to the veterinarian.

Bee and wasp stings are poisons. The two most common types of stinging insects are bees and wasps. The main cause of pain for the dog is the poison that is injected by the bee or wasp, not the small puncture wound created

Most of the time dogs get stung on their faces from getting too close to a stinging insect. They are also more likely to get bee stings than people as they tend to chase or play with things that move. A sting on your dog’s sensitive nose is particularly painful and they can get stung by several kinds of insects including bees, wasps and hornets. Some dogs may even get stung on the tongue or inside their mouth or throat if they try to bite or catch an insect. These stings can be dangerous as the subsequent swelling can close your dog’s throat and block his airway.

It’s important to note that not all stings are the same. Bees have a barbed stinger that detaches from the bee and will remain in your dog’s skin. For several minutes after the sting, the venom sack on the stinger will continue to pulsate and inject more venom into the area. Wasps and hornets on the other hand don’t have barbed stingers, instead they retain their and can sting multiple times.

Watch out for allergic reactions

Signs of allergic reactions include:

If you notice your dog experiencing any kind of reaction, take your dog to the vet immediately.

What you can do to help

While seeing your pup being in pain may make you anxious and nervous, it will help your pup if try to remain calm while you make your way to the vet. Bee stings, though uncomfortable are rarely fatal with the proper precautions.

Keep an eye on your pup

Keep a close eye on your pup to see if the problem worsens. Signs could include significant swelling, hives, increased pain or signs of anaphylactic shock, like having trouble breathing. You should take your dog to the vet if you notice any of these signs. Once you arrive at the veterinary clinic, if the pet has symptoms consistent with a worsening allergic reaction, injectable therapy such as antihistamines, steroids and/or epinephrine may be administered. Do not give your dog any medication without consulting your veterinarian first.

Do your best to remain calm and give her all the love and support she needs until she feels better.

THESE PUPS LEARNT THEIR LESSON AND KNOW THEY NEED TO BEE MORE CAREFUL NEXT TIME!

Please note that any advice is general. For further advice and information, you should consult your veterinarian.

Get a quick Pet Insurance quote

Get quote
This article was written by

Taking the pain out of pre-existing conditions 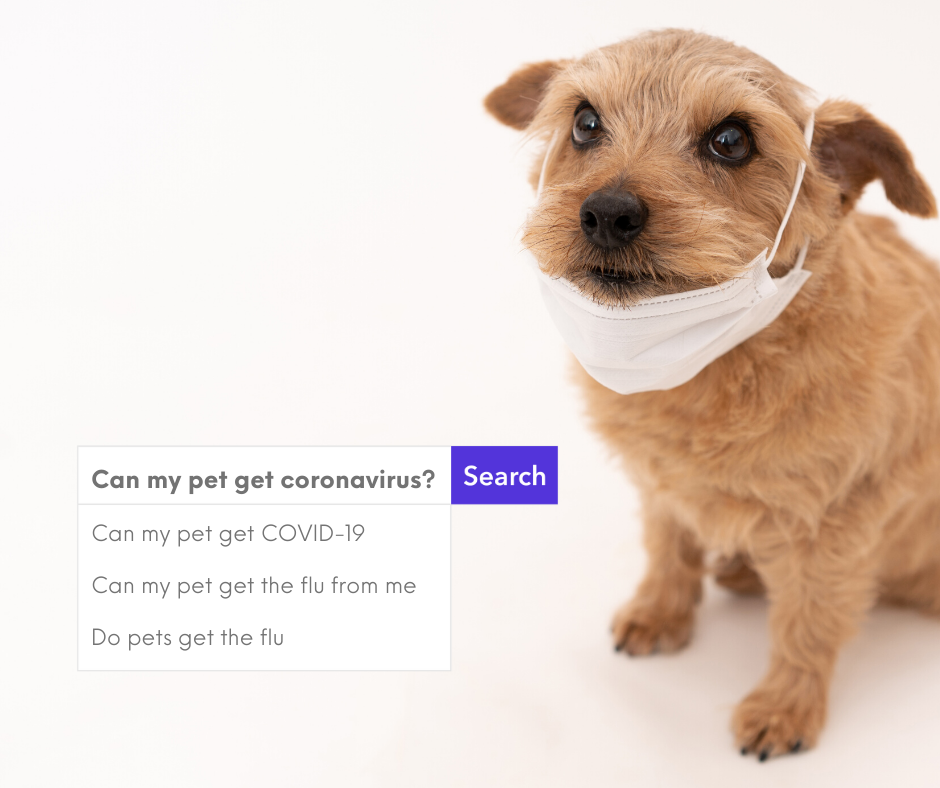 Can my pet get coronavirus? Get the facts.

What to do if your dog gets stung by a bee 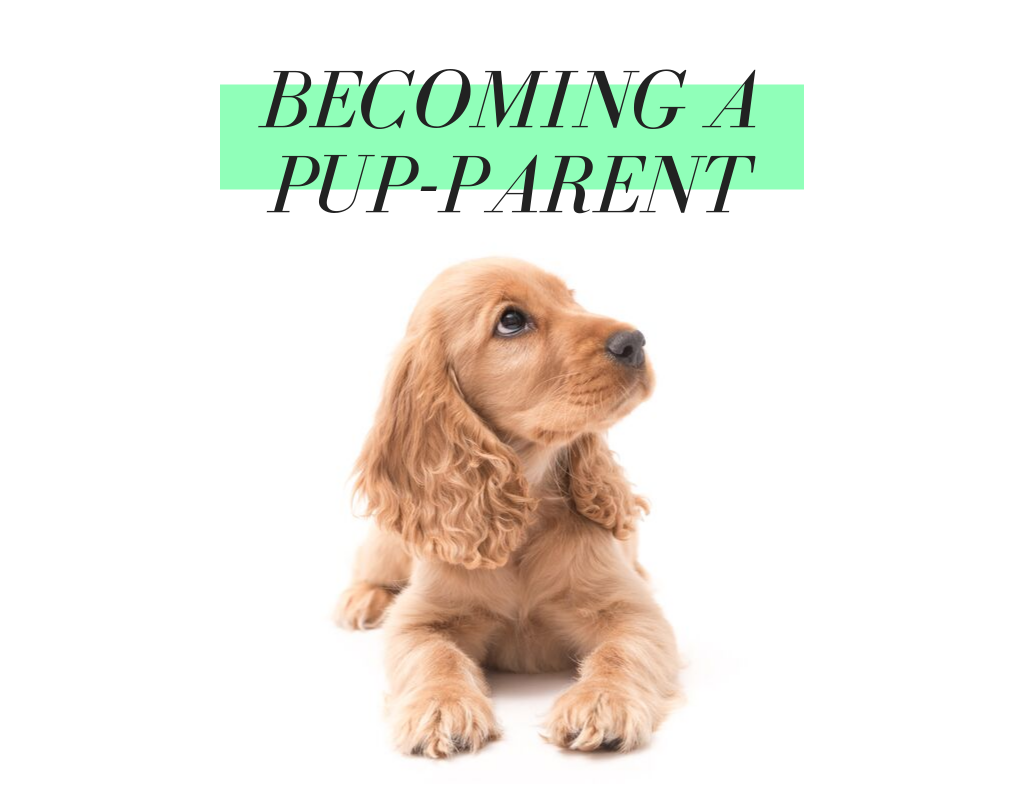 Becoming a pup-parent: The 6 essential development deadlines in a puppy’s life

Taking the pain out of pre-existing conditions

Table of Contents To help pet parents get the most from their pet insurance policies, we’ve recently made some changes to how pre-existing conditions are …

Petsy Pty Ltd (ABN 54 633 343 058, AR 1277359) (‘Petsy’) distributes and promotes Petsy Pet Insurance as an authorised representative of Knose Financial Services Pty Ltd (ABN 38 620 795 735, AFSL 536651) (‘Knose’). Knose is an underwriting agency acting under a binding authority as agent for the insurer, the Australia branch of Allied World Assurance Company, Ltd (ABN 54 163 304 907) (‘Allied World’). In all aspects of arranging this product, Petsy and Knose act as agents of Allied World and not as your agent. Allied World does not hold an Australian Financial Services Licence (“AFSL”) and save for underwriting any new, altered or renewed Petsy Pet Insurance policy(s) administered, issued or otherwise arranged by Knose, for which an exemption applies, does not provide any licenced financial services. Allied World does not provide any claims handling and settlement services in relation to claims made under any policy issued.

Any advice provided in this website is general advice only and has been prepared without taking account of individual objectives, financial situation or needs. Having regard to these, you should consider the appropriateness of this advice, the Product Disclosure Statement (PDS), Financial Services Guide (‘FSG’) and the Target Market Determination (‘TMD’) available at www.petsy.com.au or by calling 1300 952 790 before deciding to acquire, or to continue to hold, this product. Terms, conditions, limits and exclusions apply. Please refer to the PDS, TMD and FSG for more details.

During the application process You will be provided with the option to include Optional Extra Benefits that cover certain conditions and Treatments which are not otherwise covered under the Policy.

The Optional Extra Benefits are: